What makes any area unique is the culture of the people, their history, and the hidden gems that you find that make you smile and gives you a glimpse of our county. Our Chamber is going to share some of these stories of our culture and history with you. Hope you enjoy!

Francis Marion, by name the Swamp Fox, (born c. 1732, Winyah, South Carolina [U.S.]—died February 26, 1795, Berkeley county, South Carolina, U.S.), colonial American soldier in the American Revolution (1775–83), nicknamed the “Swamp Fox” by the British for his elusive tactics Majority of people have heard of Francis Marion, The Swamp Fox.  Some when they became acquainted with the movie “The Patriot” featuring Mel […] 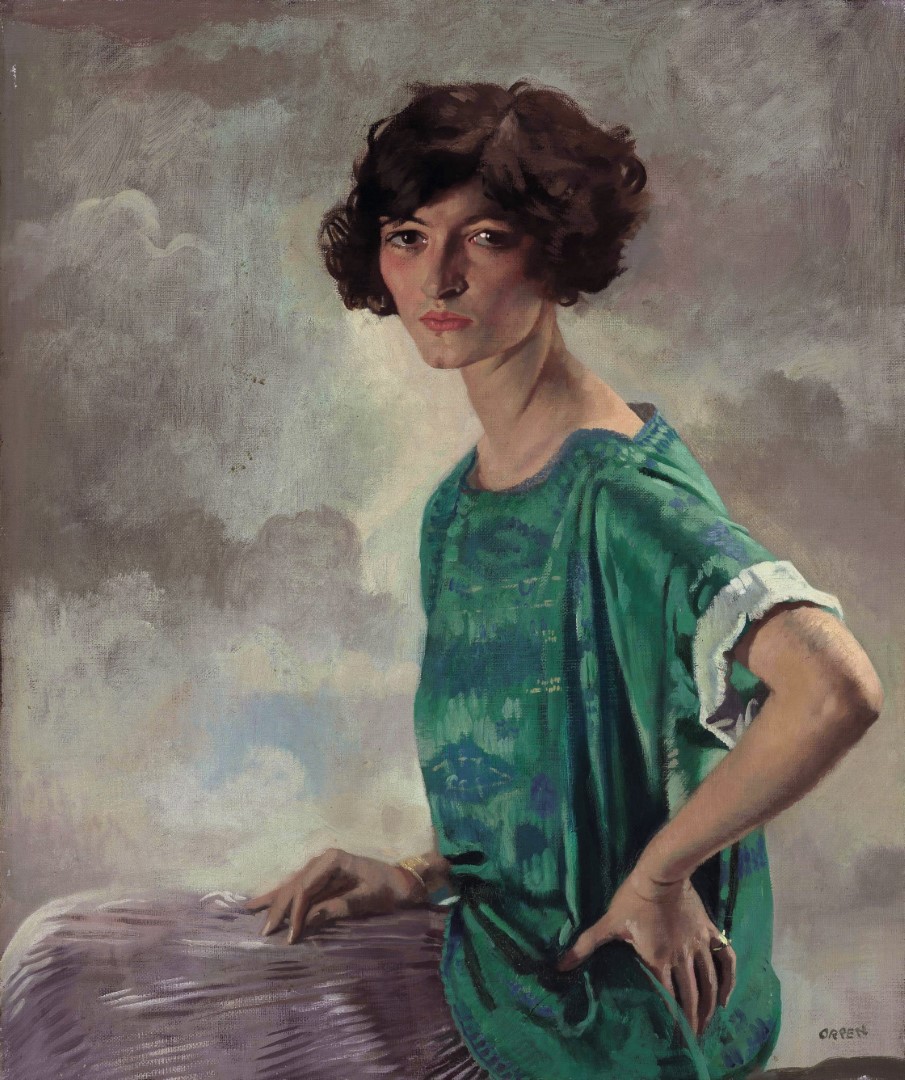 Did you know that Berkeley County was home to a World War II spy? Ms. Gertrude Legendre: Explorer, Hunter, Socialite, Spy Gertrude Sanford Legendre (March 29, 1902 – March 8, 2000) was an American socialite who served with the Office of Strategic Services, the American spy agency, during World War II. She was also an […] 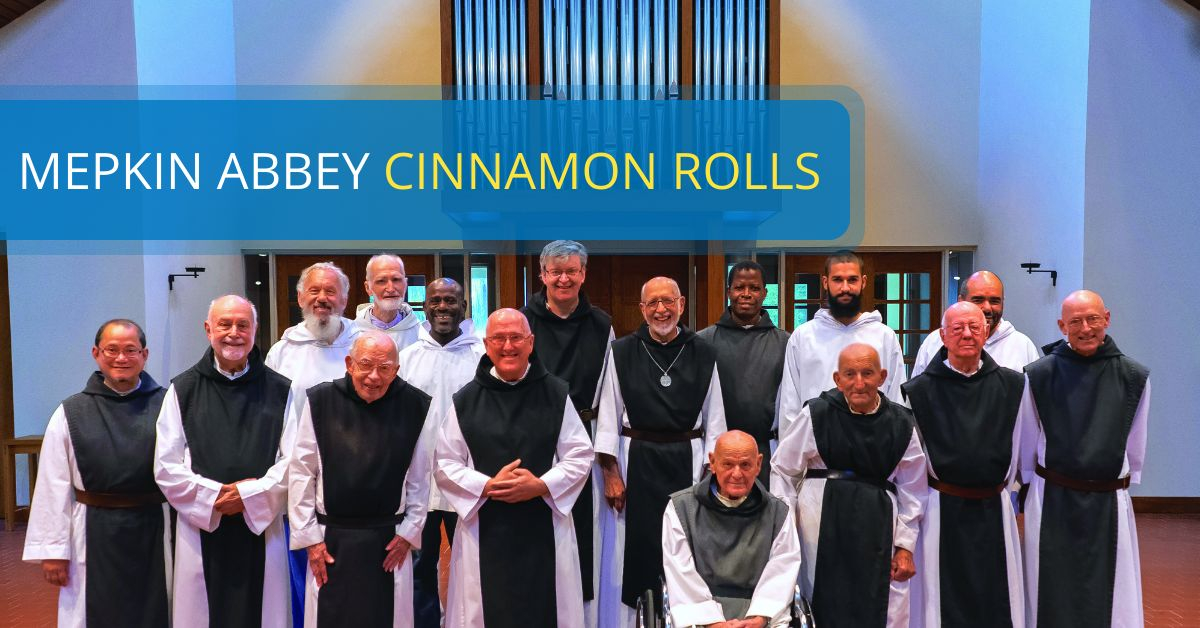