On the bluffs overlooking the scenic Cooper River you’ll find Mepkin Abbey, home to an active Trappist monastery. People from around the globe come to tour our beautiful grounds and gardens, attend an authentic monk prayer service, and take in the breathtaking views of our majestic place. Mepkin Abbey’s store features the work of local, regional, national and international monastic artisans. The monks also harvest gourmet oyster mushrooms. These delightful delicacies are used in the recipes of many world-renowned restaurants. Be sure to pick up or order some to try in your own kitchen! And, don’t forget to try Mepkin Abbey’s popular homemade fruitcake during the holiday season.

Experiencing a “day in the life” of the monks is just as interesting as the history behind this popular place. The monastery is located on the land formally owned by Henry Laurens, Congressional Constitutional president. Henry Laurens, a true political patriot, was held prisoner in the Tower of London and finally released after he was exchanged for the infamous British General, Lord Charles Cornwallis. Lord Cornwallis took siege of Charleston, cutting of trade from the port and chasing the elusive “Swamp Fox” General Francis Marion.

Mepkin Abbey is also home to the popular Creche Festival, held every November, featuring over 100 different nativities from around the world. The American Bus Association named the festival one of the Top 100 Events in North America for group travel in 2012. 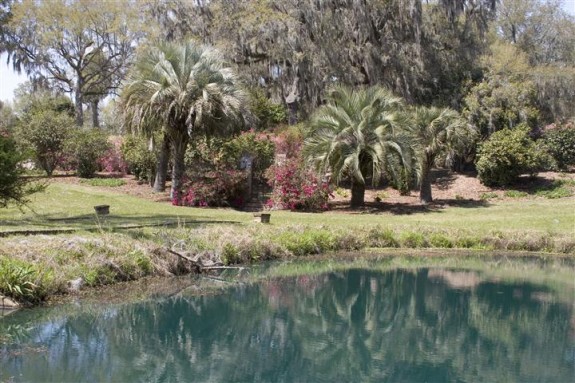 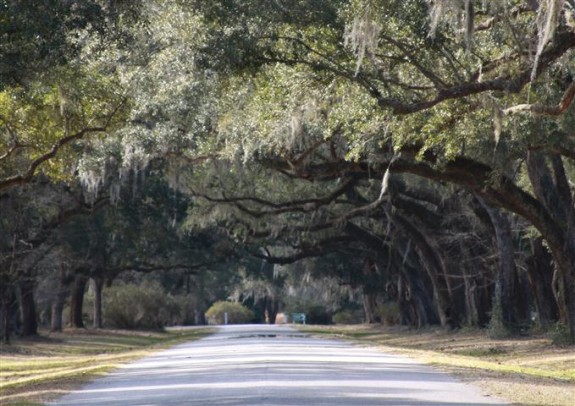 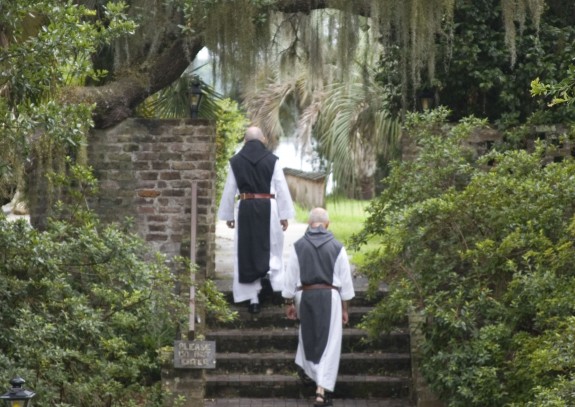 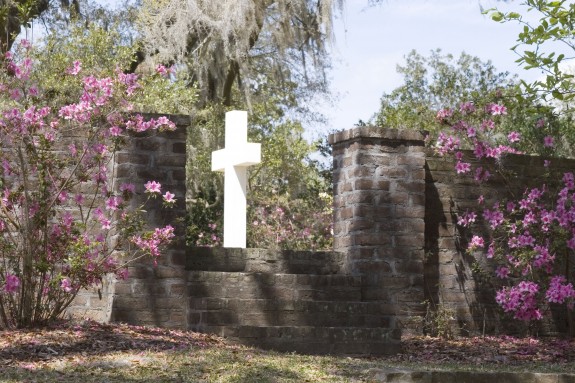 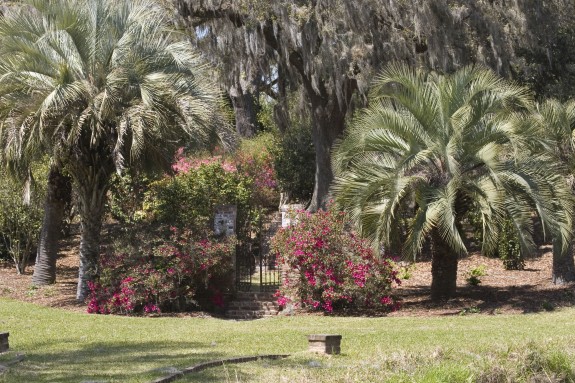 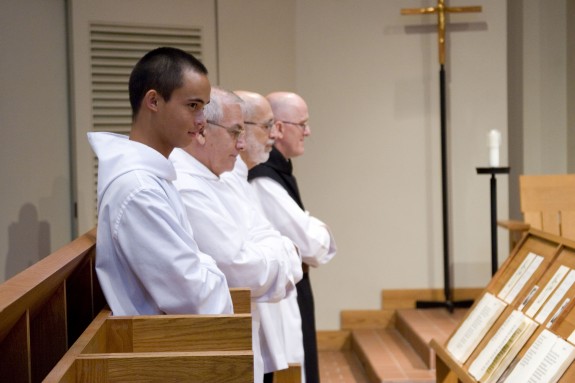 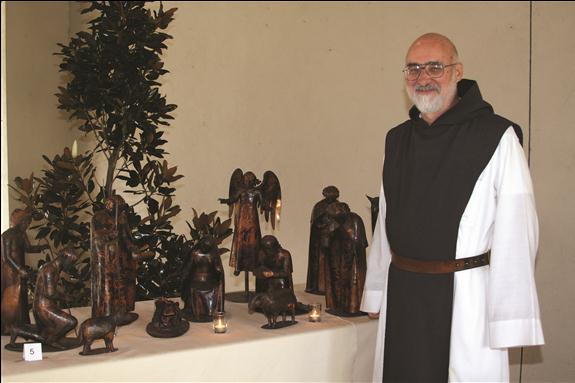