You are here:Home History & CultureHistorical Landmarks

Grave of General Francis Marion
Burial place of the Lowcountry’s famous “Swamp Fox” general, who outwitted the British during the American Revolution. The elusive and famous Francis Marion is buried next to his beloved wife, Mary Esther Videou, on Belle Isle Plantation. While in Berkeley County, be sure to visit this final resting place of one of history’s most well-known and respected figures.

Site of Battle of Quenby Creek
American and British armies, both equal in manpower, met in an encounter here in July 1781, resulting in a loss of 60 Americans and 145 British soldiers. 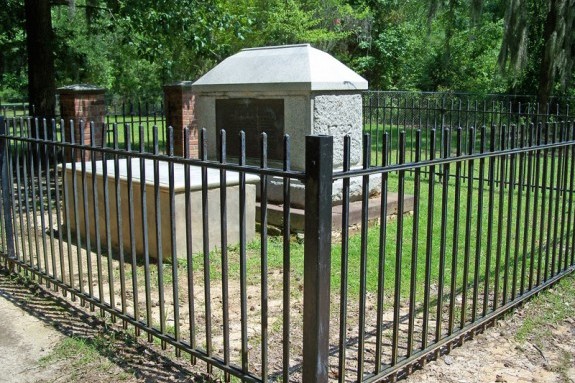 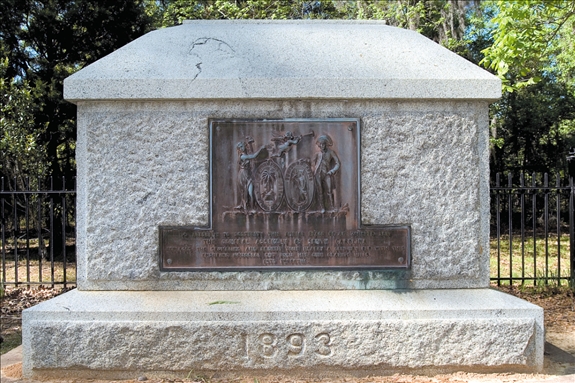