The Berkeley Museum is a 5,600-square foot exhibit building located at the Old Santee Canal Park. The museum traces the area’s history back 12,000 years. From the American Indians to the battles of the famed Brig. Gen. Francis Marion during the American Revolution, to the planters who settled the area, the museum provides an entertaining and lively perspective on Berkeley County’s history. 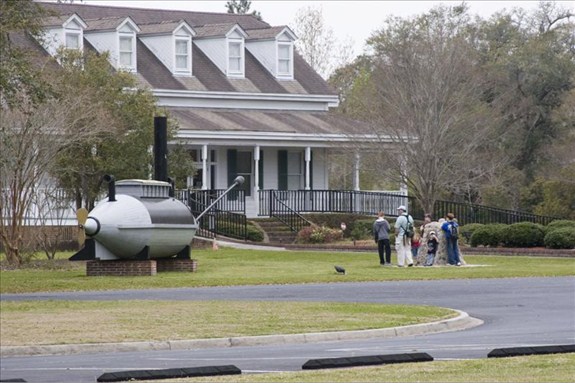 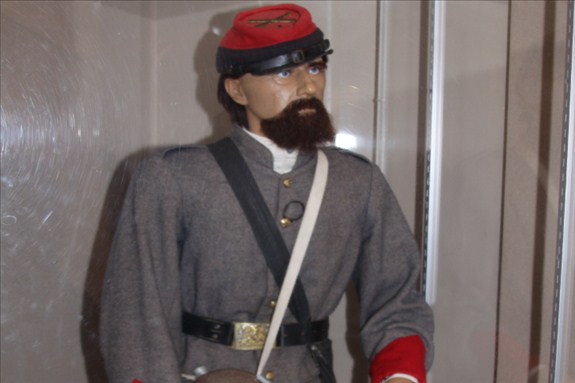 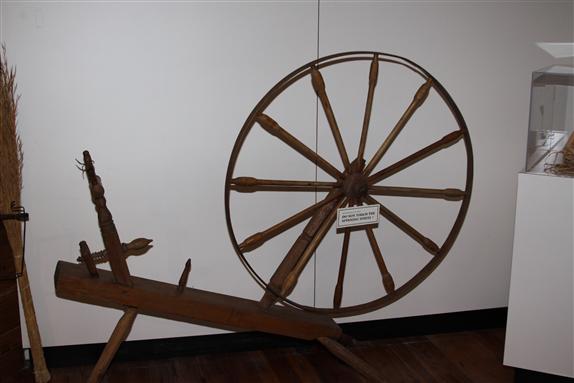 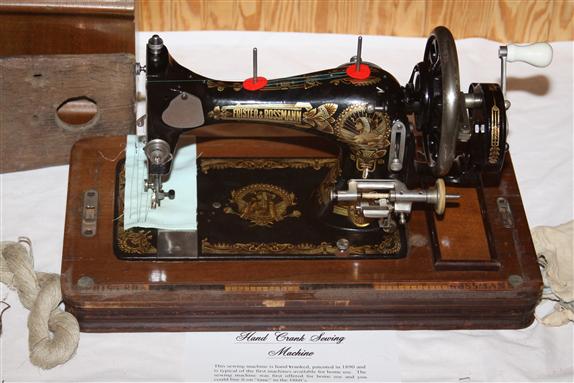 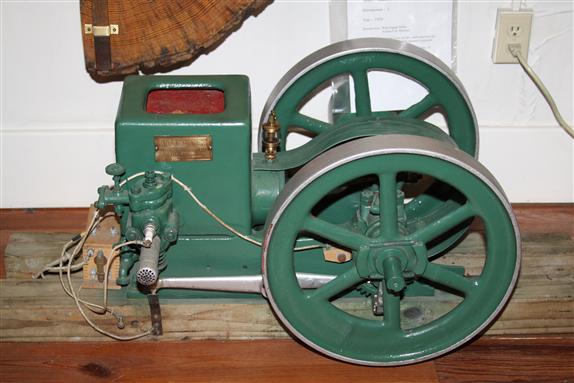 There is a Santee Cooper exhibit, chronicling the New Deal-era Santee Cooper Hydroelectric and Navigation Project, constructed from 1939 to 1942. It was the nation’s largest land-clearing project at that time and resulted in lakes Marion and Moultrie, the state’s largest freshwater resource and home of the world’s first landlocked striped bass fishery. See the replica of The David, a semisubmersible Confederate torpedo boat, located on museum grounds. “The Little David,” as it is commonly known, The David was constructed on park grounds in 1863, when the area was known as Stony Landing. The Little David made history on the night of Oct. 5, 1863, when it made the first successful torpedo boat attack in the history of naval warfare, severely damaging the USS New Ironsides blockading Charleston Harbor.

Park admission ($3 per person) includes admission to the museum. Groups of 10 or more should call the park for reservations. The museum is open Tuesday through Saturday from 9 a.m. to 4:30 p.m. and on Sunday from 1 to 4:30 p.m.