In the late 1600s, English and French Huguenot planters settled our area. Their fierce independence, self-sufficiency and strong, agrarian work ethic have defined our regional mentality. Many families proudly trace their roots to these brave, hard-working settlers. Gratefully, society has made many advances. However, we are linked by common experiences, a shared past and, above all, a love of the land. We’re proud of our communities and are working together and are excited about the future. 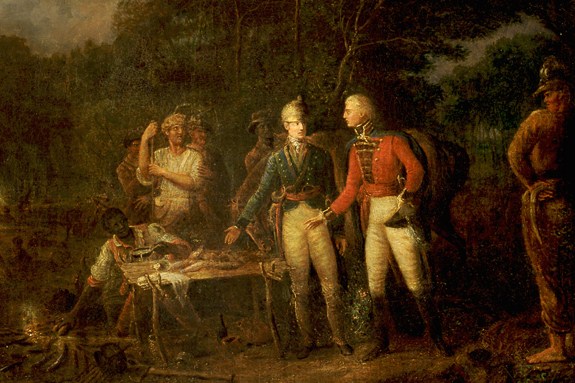 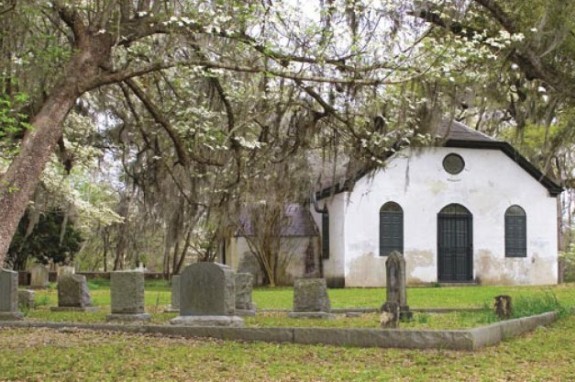 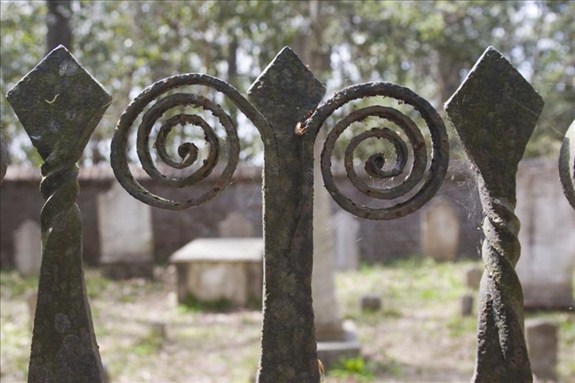 «»
The Lords Proprietors referred to the area around Charles Towne as Berkeley County, with the name Berkeley coming from John, Lord Berkeley and Sir William Berkeley.


Several national figures, including Revolutionary War General William Moultrie, once called our area their home. The elusive Swamp Fox, General Francis Marion, tormented British legions as they occupied much of South Carolina. He emerged from our swamps, attacking with his small band of marauders, then retreating like a ghost into the misty backwaters of his homeland where the Redcoats could never find him. Additionally, 32 of the 166 Revolutionary War battle sites in South Carolina are located in Berkeley County – making Berkeley County home to the largest number of Revolutionary War sites in the world! Henry Laurens, president of the Continental Congress, resided at Mepkin Plantation. Centuries later, publisher Henry Luce and Clare Boothe Luce, a writer and a diplomat, bought Mepkin. They loved it so much they were buried there.